A Dose of Something Wicked...

Here is a little photo recap from the "Something Wicked" Halloween party I attended. It's an annual event that my friends throw every year and this year was bigger than ever! The guys put in so much hard work and planning and we all had tons of fun! 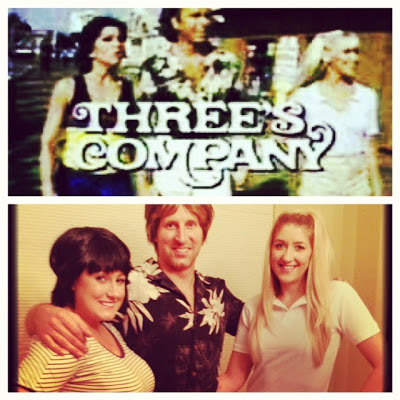 It's the day before and we all still do not have costumes...what do we do? Well, a couple trips to our local Goodwill's and what do you get? Three's Company! Come and knock on our door... 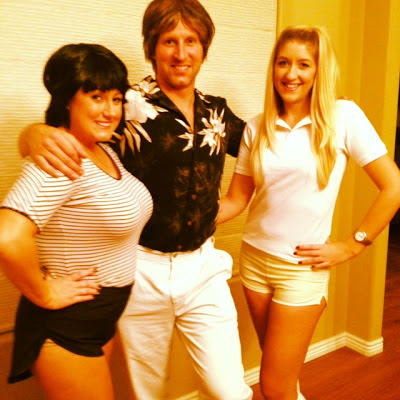 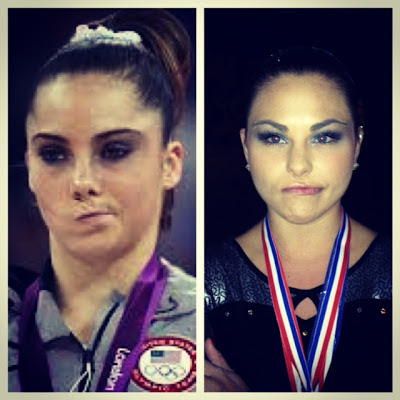 #notimpressed
So my friend Megan dressed up as a gymnast (not anyone in particular) but all night everyone just assumed she was dressed as Mckayla Maroney. She didn't even know who Mckayla was! haha...So we googled her and explained that she was famous for her "not impressed" face after winning silver at the Olympics. The resemblance was spot on so she just went with it like she had planned it all along. If your not familiar check out the funny YouTube video here.

And here are some group shots taken by the photographer at the party! 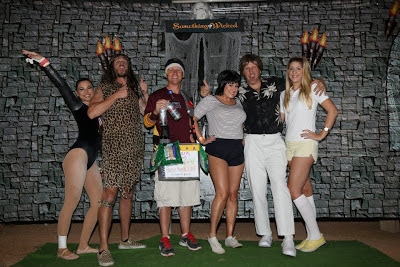 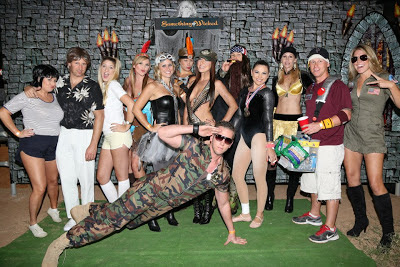 Some Indians, "50 Shades of Grey", military man and woman, a member of Duck Dynasty, a gypsy, Mckayla Maroney, beer guy and an Air Force chick! 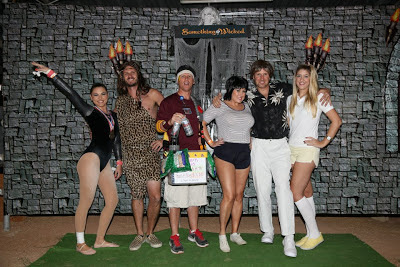 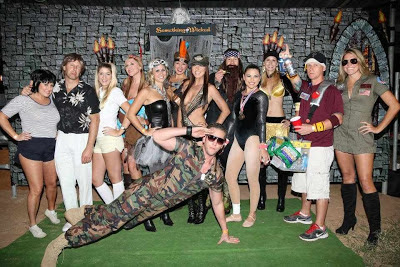 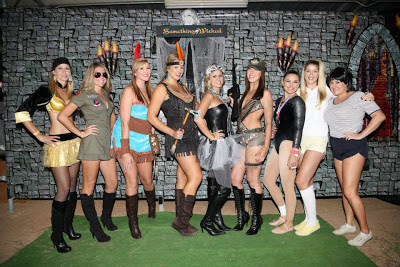 Check out last year here.
Posted by Lindsay at 4:57 PM